Students at Pulaski High School were recognized during the annual Honors Dinner.

The Honors Dinner recognizes academic achievement from the previous school year. Students with a 95 or higher average were recognized with a certificate and a pin.

The evening’s festivities included guest speaker Margaret Weigel, a PACS grad and Pulaski Public Library Director. “Pay attention to your intuition. Take responsibility and renew yourself regularly. Seek out the fun in your life. Be tolerant and respectful of your classmates. Work together to achieve more. Your superpower is you” is the charge that she gave the honored students. 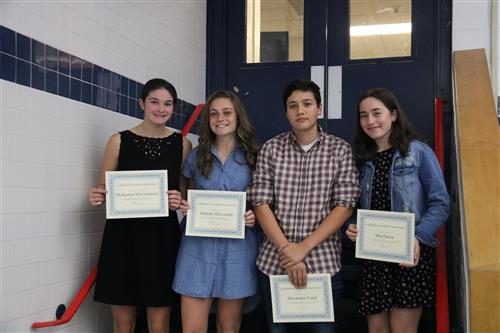 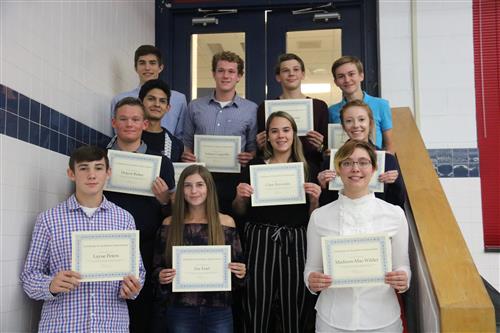